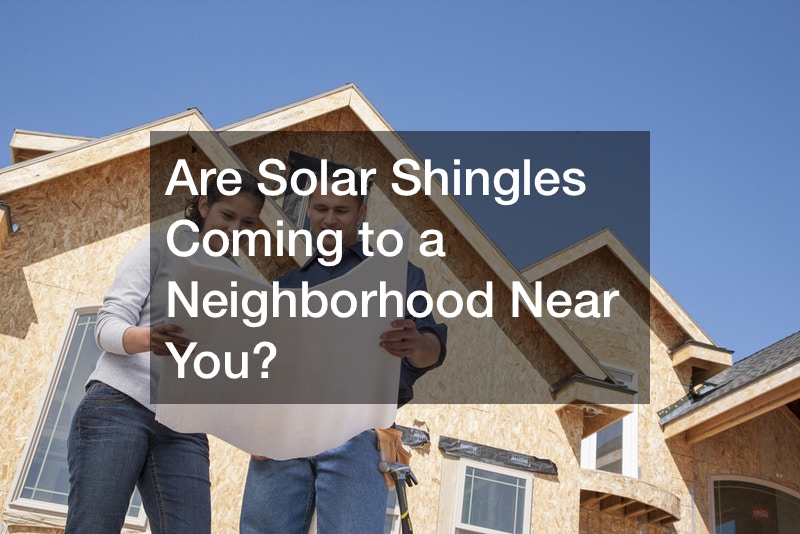 Residential roofing can be expensive. Solar panels can also be expensive. When you combine both in the form of solar shingles, you can probably imagine the costs.

Yet, the idea of using your roof shingles as mini solar panels to create green energy is a tempting one. Many people have been hoping for this technology to develop for years. However, will it be coming to your area any time soon? In this video, you will find out.

Tesla was early to jump on the solar roof bandwagon. They have been known for their innovations in green energy. Specifically, they have been known for their fully electric cars. However, can they be as successful in the roofing business? so far, the answer has been a resounding no. They have been working at this technology for a while, but have vastly underestimated costs and logistics that come with such a solar shingle roof. For example, each roof is built in a unique way. Yet, Tesla assumed they could give people cookie-cutter quotes online for their roofs. This caused estimated to be far off for many. Further, a shortage of qualified workers has further pushed back the advent of such technology. 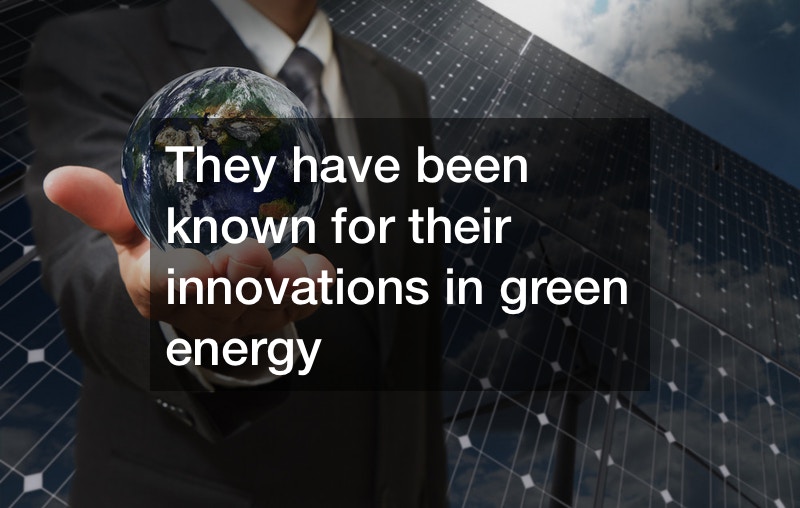