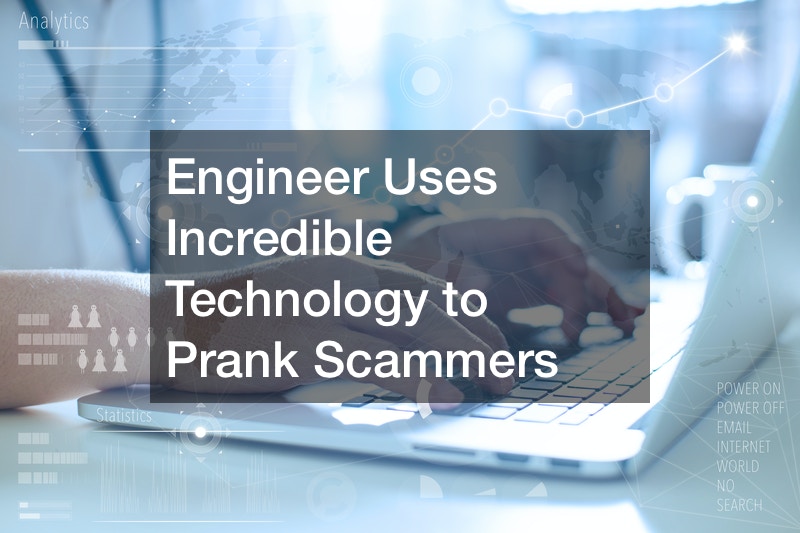 At some point in your life, you have likely seen a scam email in your inbox or received a scam call on the phone. For must of us, they are a minor annoyance that we shrug off. However, some people who do not know any better fall for the scam. In fact, 95% of victims are over the age of 65. In this video, you will learn how an engineer made some amazing gadgets to prank these scammers.

In the process, the identities of the scammers are also discovered. They may need to contact a bail bondsman.

The most unique device that was used to prank the scammers was a glitter bomb package. Upon opening this package, it plays an alarm and shoots glitter out onto the clothes of the scammers. It also shoots fart spray into the room. The scammers react with a mix of confusion and disgust. They aren’t sure what to make of the package. However, they definitely get the message that they are essentially under the attack and that someone is on to them. However, they already knew this because they have an extensive message and a group chat with over 50,000 scammers in it. Little did they know that the engineer and his colleagues had also infiltrated the group chat. Watch the video to learn more. 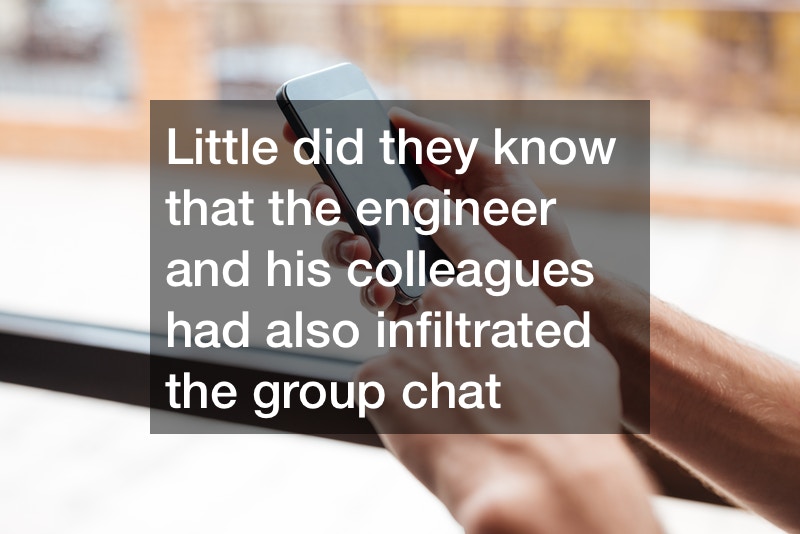