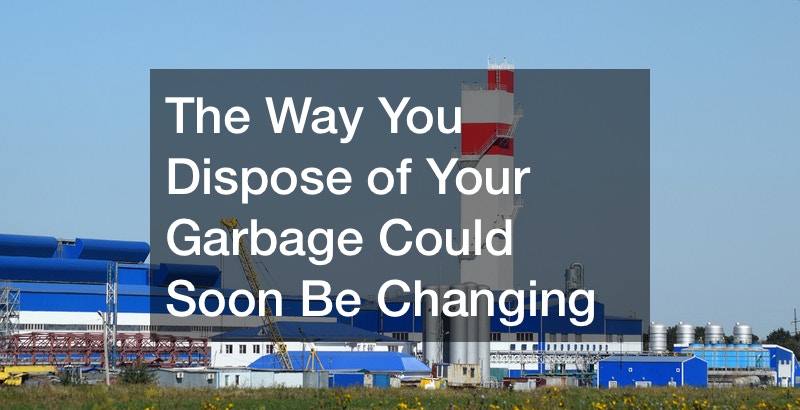 In the United States, garbage collection is pretty standard. People put out their garbage by the side of the street and a garbage truck takes it once a week. This can be an issue because it leaves out stinky garbage for critters such as racoons to get into. This can lead to quite a mess to clean up. Other times, we require a large dumpster to take care of construction debris. Not every country operates this way.

For example, Canada is worse with garbage collection only occurring every two weeks. This mean that they will twice as much garbage on hand on average at any given time. Other countries do it a little differently.

Taiwan is unique in that its garbage trucks play music when they draw near to your house. This may sound like a fun little jingle. However, it also serves the function of letting people when to bring their trash out. This way, the trash does not need to be sitting outdoors by the street. Yet another country takes this to a whole new level.

The city of Amsterdam in the Netherlands has invented a new way to store garbage until collection. They have garbage bins that are stored under the city. Each garbage container is actually a chute that goes to a larger dumpster under the ground. This way, the smells don’t permeate the streets and attract animals. 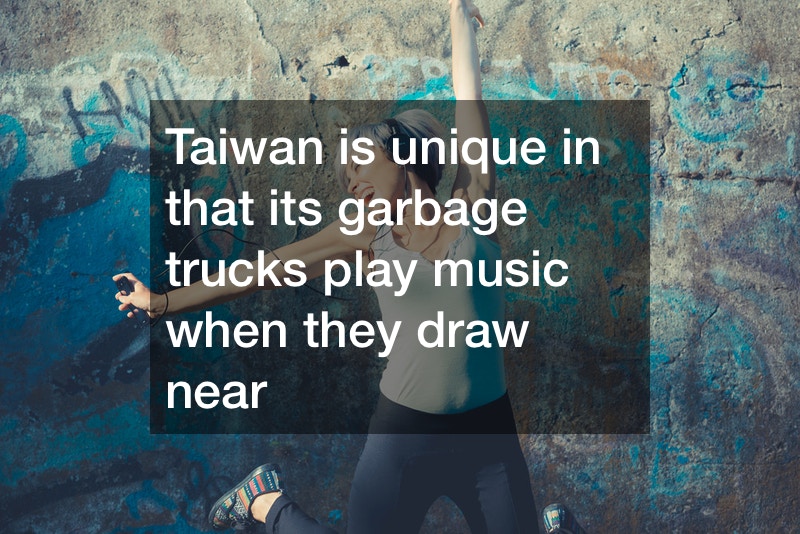