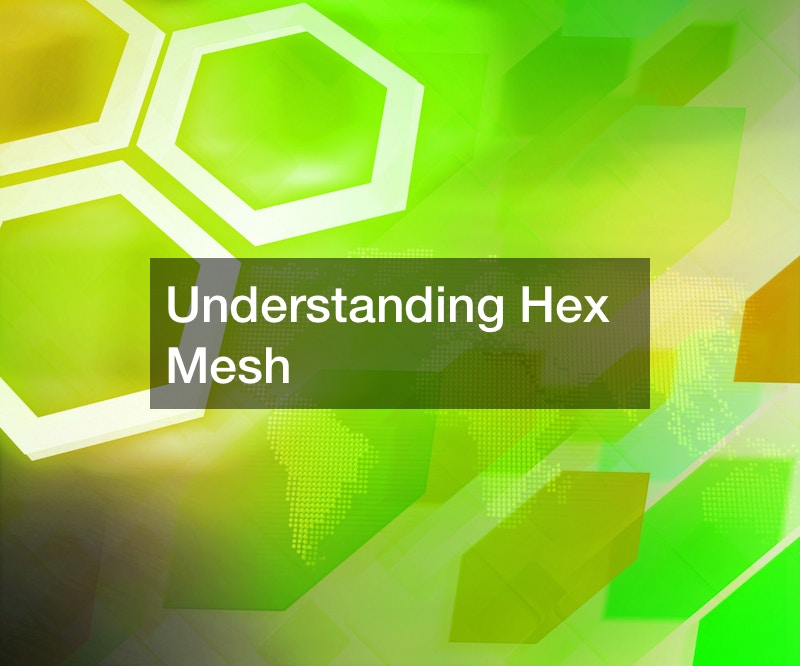 Hex meshing is a complex collection of cubes arranged or assembled for strength, solidity, and visual appeal. Hex mesh is commonly seen in the real world in engineering applications but it’s also a part of how we perform finite element analysis in graphical interfaces. It’s a complex topic but with the right information, the role, functionality, and benefits of hex mesh are clear to see.

The benefits of hex meshing have been thoroughly demonstrated many times. Hex meshing is one of the most widely used and reliable tools for generating both structured and unstructured objects.

A hexahedral mesh gives you the freedom to approximate bends or curved features in an otherwise flat surface by varying angles between faces along the surface of the mesh. As these constructions follow along curved features, changes in angles, degrees of slope, curve, or circularity can be easily perceived by the viewer.

This feature of hex meshing enabled the designer to craft clear, useful, and visually instructive 3D objects. Such objects can be printed and remain visually meaningful due to the clarity with which hex meshing can represent objects. To learn more about hex mesh and the role it plays, please review the attached video. 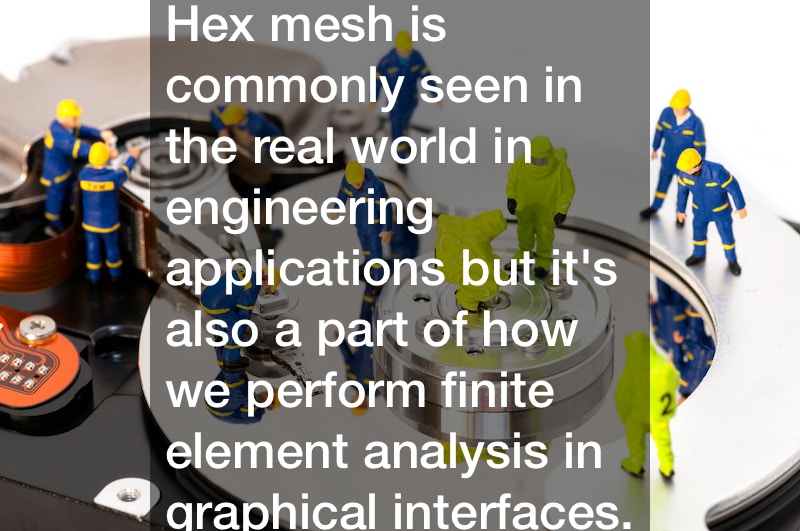