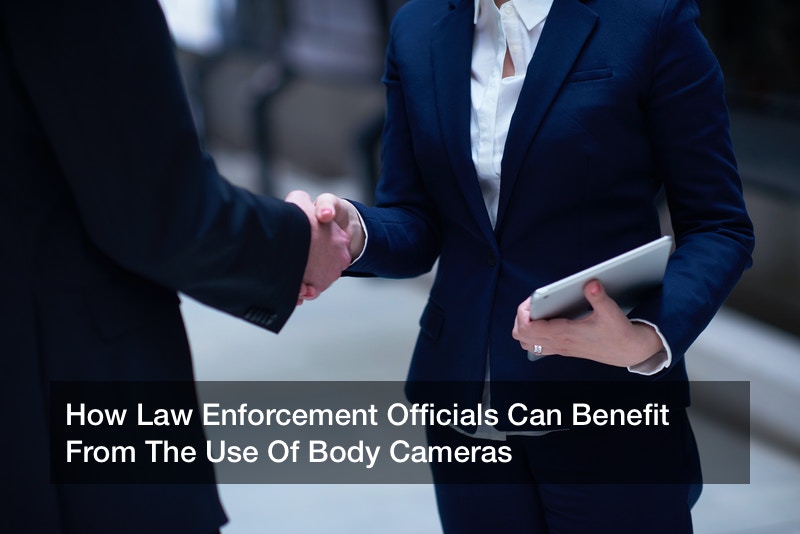 Make no mistake, there are scores of law enforcement officials who are dedicated public servants, doing their jobs without fear or favor, but some of these national incidents have left a sour taste in the mouths of many Americans.

One thing that many Americans have increasingly voiced a strong opinion about is the desire to hold law enforcement officials accountable. A very easy way to do that is by those in law enforcement wearing body-worn cameras.

There’s no doubt that body-cameras offer plenty of advantage to police departments all over the United States, but there a few things those departments have to know before they buy them or use them:

As you can see, there are many ways police departments can benefit from the use of body cameras of all types. At the end of the day, they afford law enforcement officials another way to be transparent with the citizens they serve and it ultimately helps everyday citizens trust their local officials more.